The founder of the chess school-club 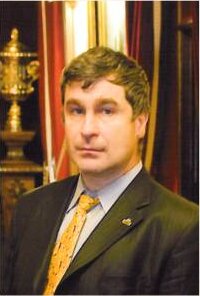 Chevalier of the Honorary awards of the President,

Parliament and the Cabinet of Ministers of Ukraine,

full Chevalier of the Order of Merit

and Chevalier of Order of Prince Yaroslav the Wise,

the Champion of the European and World Rapid Chess Championship,

Through his bright life he brings an outstanding personal contribution to the rise of international authority of Ukraine.

Being on a top of the world chess elite, Vasyl Ivanchuk conducts active educational and social activities both in Ukraine and abroad.

Vasyl Ivanchuk Meets with youth in Lviv, Ternopil, and Lutsk. 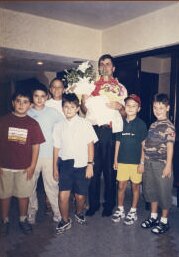 sessions of a simultaneous game 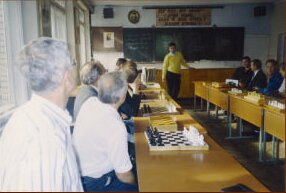 including members of the Parlaiment of Ukraine (Parliamentary Party-2007) 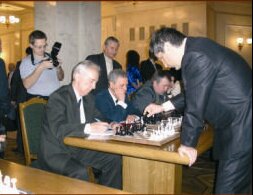 Vasyl Ivanchuk interested in other intellectual games (participating in star team of „What? Where? When?” program of 2007, 2011 years)